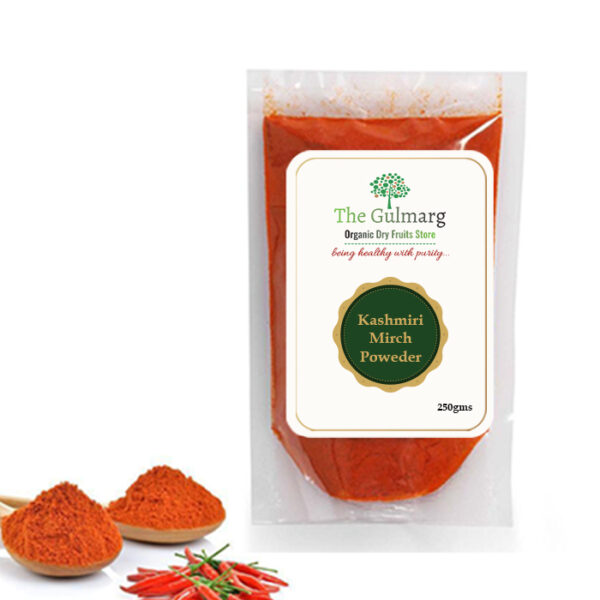 Kashmiri Mirch poweder ₹150.00
Back to products
Next product 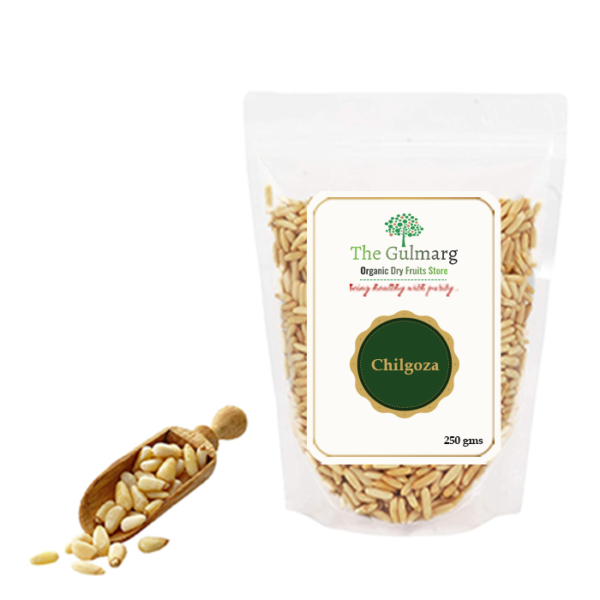 Shahi jeera 250 gms Pack buy online at a reasonable price ₹462.00 Order online from anywhere in India and get it at your doorstep.

Shahi Jeera is utilized as a zest for its particular flavor and smell. Cumin can be found in certain cheeses, for example, Leyden cheddar, and in some customary portions of bread. Shahi cumin seeds can be fixing in bean stew powder (frequently Tex-Mex or Mexican-style) and are found in achiote mixes, adobos, sofrito, garam masala, curry powder, and baccarat, and is utilized to enhance various business food items. In South Asian cooking it is regularly joined with coriander seeds in a powdered combination called dhana jeera.

Shahi Cumin seeds can be utilized ground or as entire seeds. It gives a natural, warming, and fragrant character to food, making it a staple in specific stews and soups, just as spiced sauces like curry and stew. It is likewise utilized as a fixing in certain pickles and cakes.

Shelf Life: 24 months from the date of packaging

Suitable For Age Group: Good for kids above 5 year

SHAHI JEERA IS CONSIDERED TO BE HIGHLY SAFE AND NON-TOXIC, EVEN IN THE LARGER DOSES.

There are no reviews yet.

Be the first to review “Shahi Zira” Cancel reply 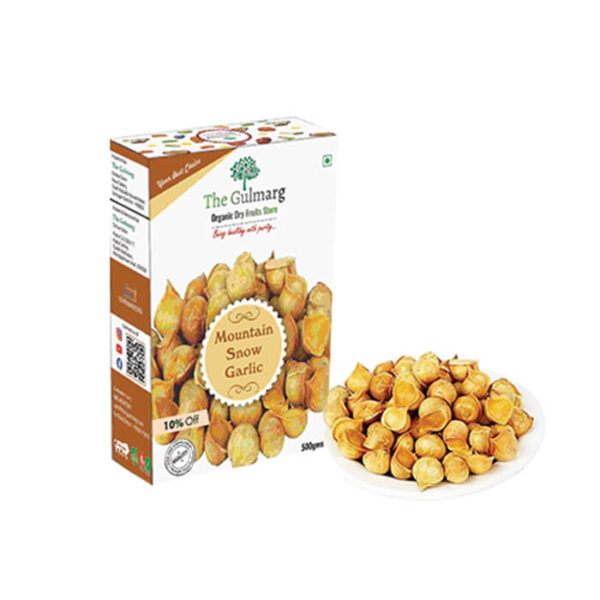 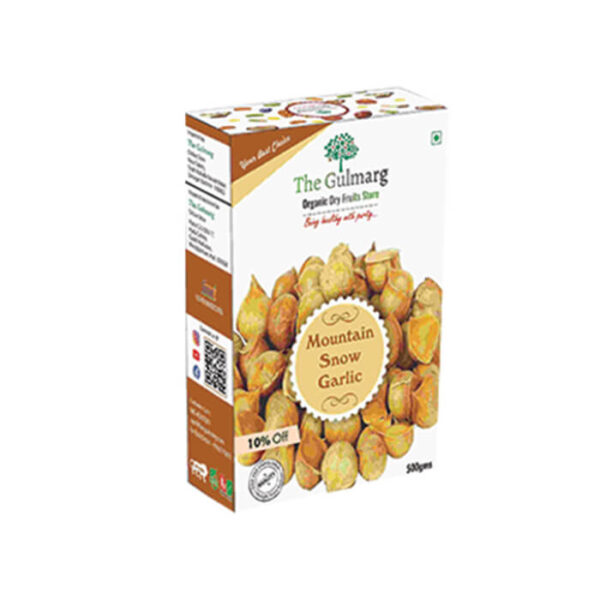 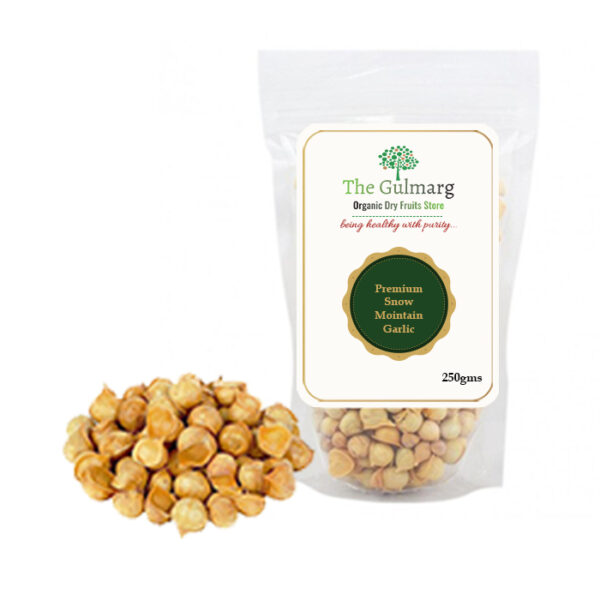 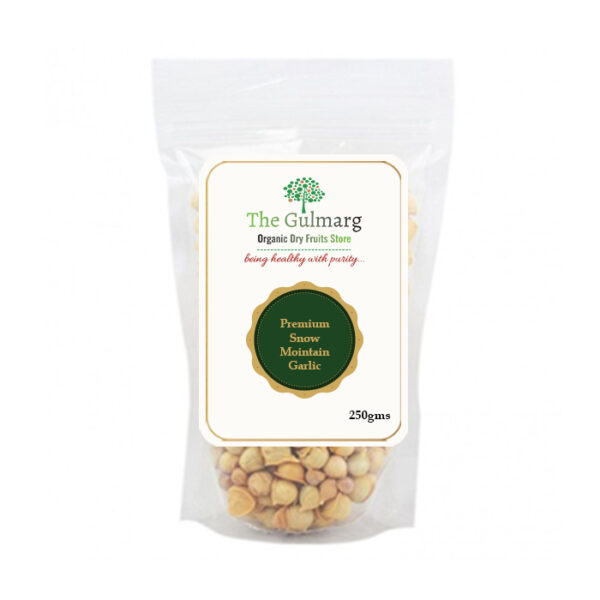 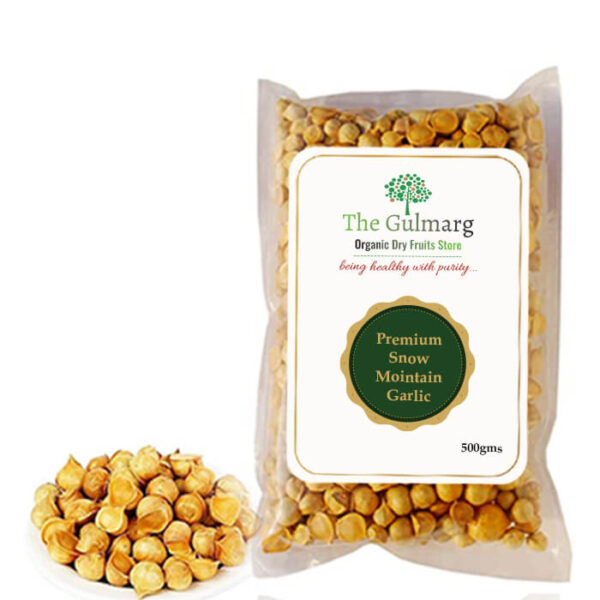 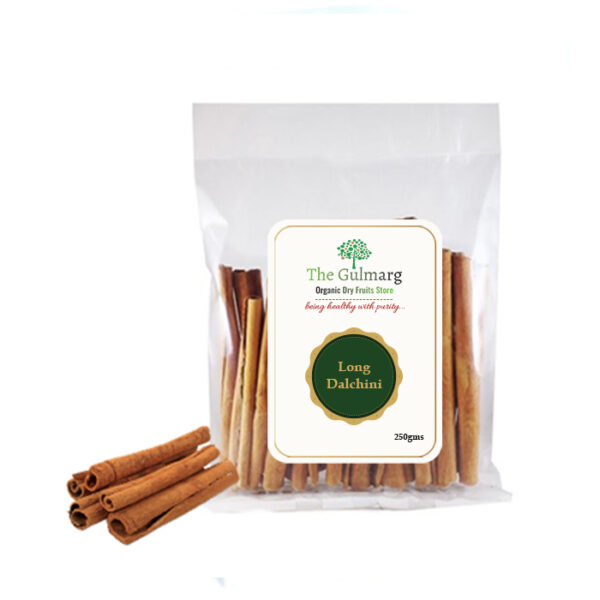 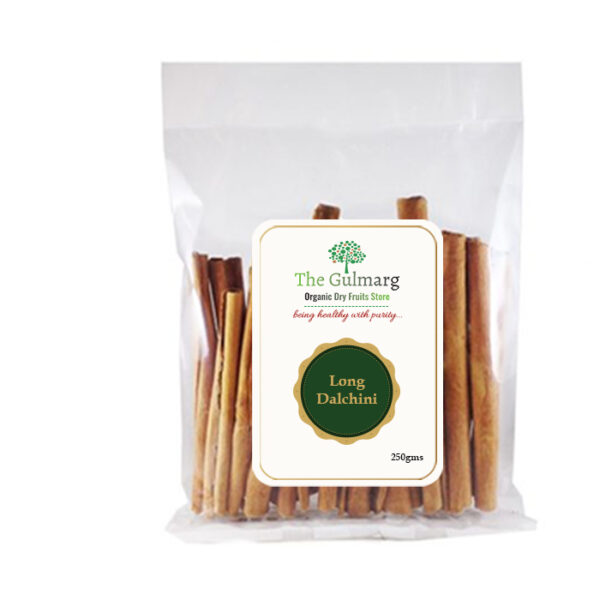 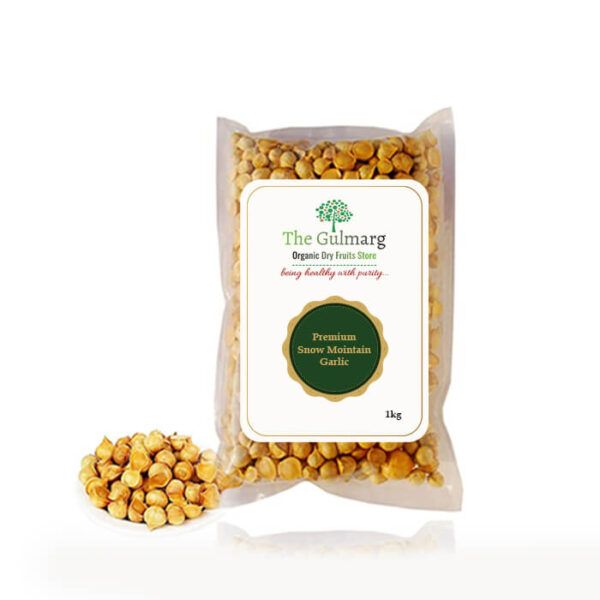 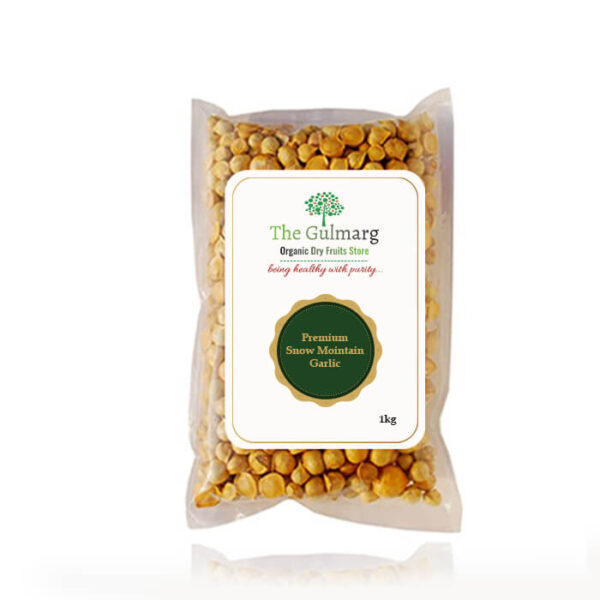 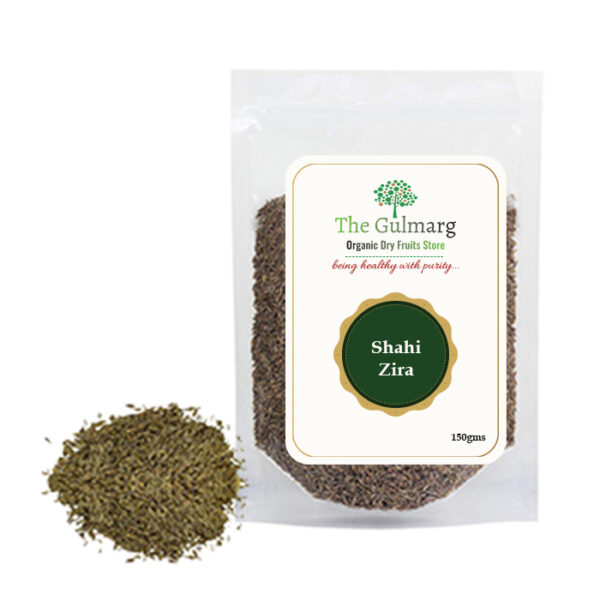 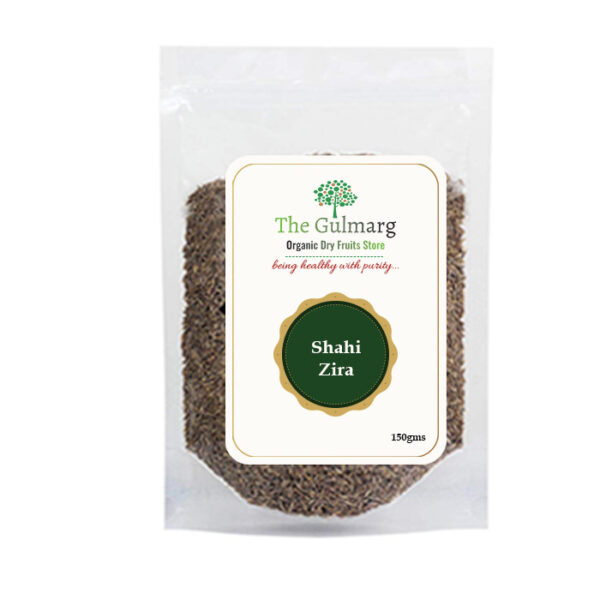 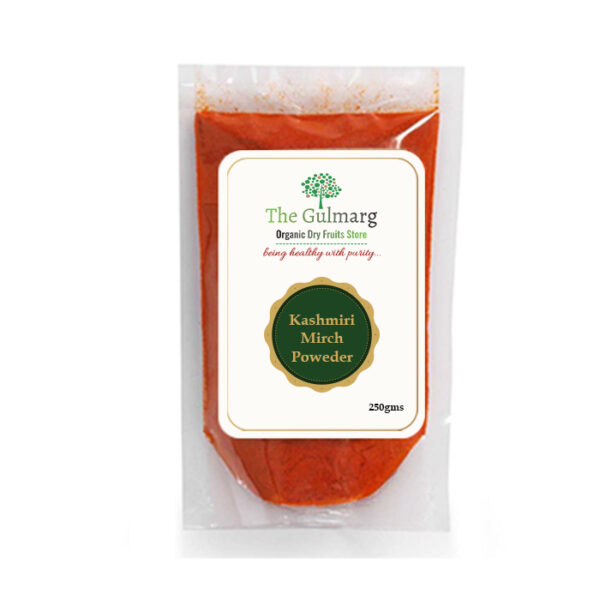 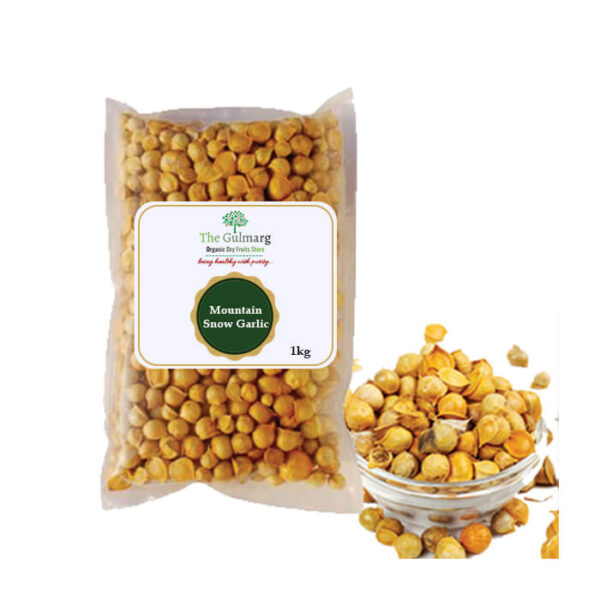 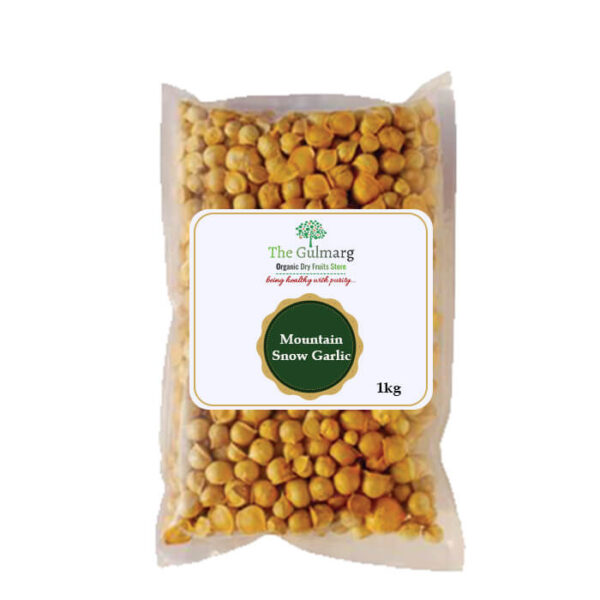